Prepping For Shortages – Supplies and Food 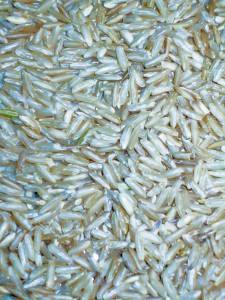 Reading on the latest stats regarding shortages in USA I was not only surprised but shocked.

Let’s look at the first:

Toilet Tissue – it has a limited supply annually, is 40% recycled materials, price has risen 46% in the past three years and price seen as increasing at a rate of 7% a year. The average family of four consumes 2 rolls of toilet paper a week or 60 – 12 packs per week at an average of $10 per pack or $600 a year.

Natural Fabrics – The consumption of natural fabrics for textiles has dropped by nearly 25% in the last 25 years. Cotton, flax, hemp, wool, silk and jute which are plant based products and in the 1950’s constituted nearly 80% of all textiles used for clothing this trend began its decline in the 70’s with the use of polymers and has dropped the use of natural plant based textiles to less than 20% in 2010. The drop in usage has caused an increase in price of nearly 4% annually over the last 20 years. 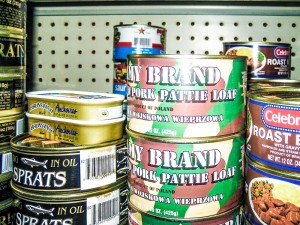 Water – The California drought is being shared by 11 other western and Midwestern states west of the Mississippi River. Annual rainfall to these area and dwindling snow mass melt has decreased 20% a year for the last 5 years. Water consumption for a family of four averages 320 – 400 gallons of water daily; in a state with high population density such as California with 11% of the US population or 38 million resident’s water consumption is 15.5 billion gallons per day.

A family of four spends just over $300 a year on water in the USA and over $1,000 in some European countries.

Food – We have a hungry country where the average American family of four consumes 6,500 pounds (3.2 tons) of food annually this includes dairy, vegetables, meats and fruit; that is over 1 billion tons per year average in the USA alone.

The food budget for weekly food budgets is between $200 – $250 for a family of four the increased $50 cost over the lower $200 number is food consumables bought outside the home such as snacks, meals out, pizza and more. The family food budget annually is over $13,000 and this budget is driven up annually by 6% due to price increases.

Man in the Wilderness - Pt-2

Man in the Wilderness - Pt-3